I'm playing catch-up to release many of my songs and put together a 2nd album. This is a fun one that never quite made it into our Santa movie. It's called "Coulda Woulda Shoulda" about everyone's classic struggles for success, perfection and completion. bit.ly/coulda-woulda

"Krishna's Lullaby" is a new release.  bit.ly/Krishna_Lullaby
This is a lullaby to Krishna asking him not to send anybody after me. No bogeymen or bad viruses. And also to send no body after me. I don't want to come back again and again. I want to go to the Godhead. The spiritual place where Krishna lives and plays.

Krishna's Lullaby is a gentle piano song with some music box tinkering. Most of my tunes are about romance but a few get into metaphysical areas. Krishna is very powerful but also playful and romantic. 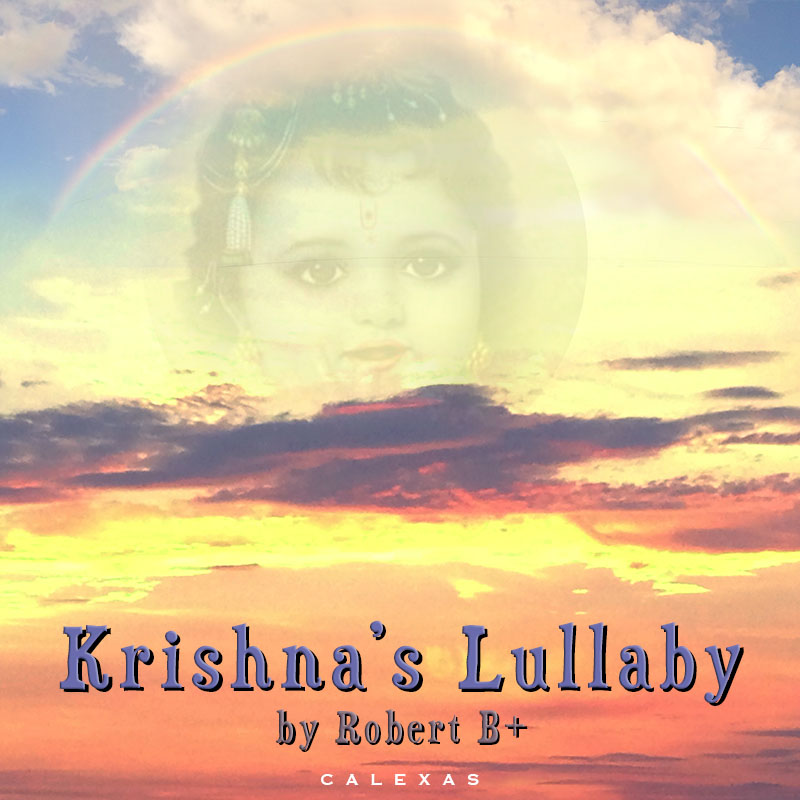 I spent last December turning my indie Christmas film musical into a comic book! Or, should I say "graphic novel."
And released it in 25 Parts as a daily serial in December. Visit bit.ly/tele-santa to download the eBook. It's interactive and you can click
on songs and sound effects which is quite fun. Now, I'm hard at work trying to find a literary agent and publishing deal.

Maybe you saw this, but...While you’re enjoying the indoors and escaping the heat… spend some cool time looking at twitch tv's copy of my live performance and interview on the Safehouse show in Austin June 30. Robert B+ originals including singing with some of the tracks from my "zymphonix" cd. Hot stuff. Literally. And a few shout-outs to family and friends...

This was a project in 2018 that may have helped.
It's not exactly "we are the world" ~ it's more like we need to take back our world.
This was my effort to reach those "hard-to-reach" voters. It's a call to action for people to "get off their butts" and vote.
To some, it was offensive yet there's no cussing nor violence. Although you may laff your ass off!
The youTube video has been seen 50,000 times in ten days!

We were among the many who evacuated during the Valley Fire in September 2015. About six months later, upon hearing about an upcoming benefit - I was wondering what I might perform... when this song manifested itself. With lots of volunteer help, we managed to put together a band, recording studio, community chorus and a music video! The Lake County Sheriffs Dept even let us use some of their horrific dashcam footage!

Visit valleyfiresong.org to watch the video and donate to help survivors and first responders. Like the last line in the song: "We put you out, but you're not done." There's much still to be done. Unfortunately, the Santa Rosa and Southern California fires have also been tragic. I used to perform at a couple of clubs and hotels that are no longer there.

And 2018 saw more of the same. Evacuations and thousands of acres on fire. Global warming is real! Maybe someone should tell the Republicans.